Fareed Zakaria: In Defense of a Liberal Education Zakaria calls for a renewed commitment to higher education

Despite fears that higher education in the United States is in decline, CNN host Fareed Zakaria told a packed auditorium at UNC-Chapel Hill that he is extremely optimistic about the future.

“You hear that you’re not going to be able to get jobs, you’ll be saddled with mountains of debt, the whole thing is a scam,” Zakaria said March 8. “Yet when I look around the world and ask, what industries does the United States lead the world in? Information technology is one, but outside of that, there is only one industry that the United States has a clear commanding dominance in— and that’s higher education. If you look at the list of the top 10 universities in the world, eight are American.” Kevin Guskiewicz, dean of the College of Arts and Sciences, said he is a big fan of Zakaria and his book.

“I read it shortly after it came out last year and have referenced it on countless occasions,” he said. “In many ways, it’s a roadmap of the kind of education we are striving to provide in the College.” Listen to an interview on WCHL radio about the lecture with Lloyd Kramer, director of UNC’s Program in the Humanities and Human Values. 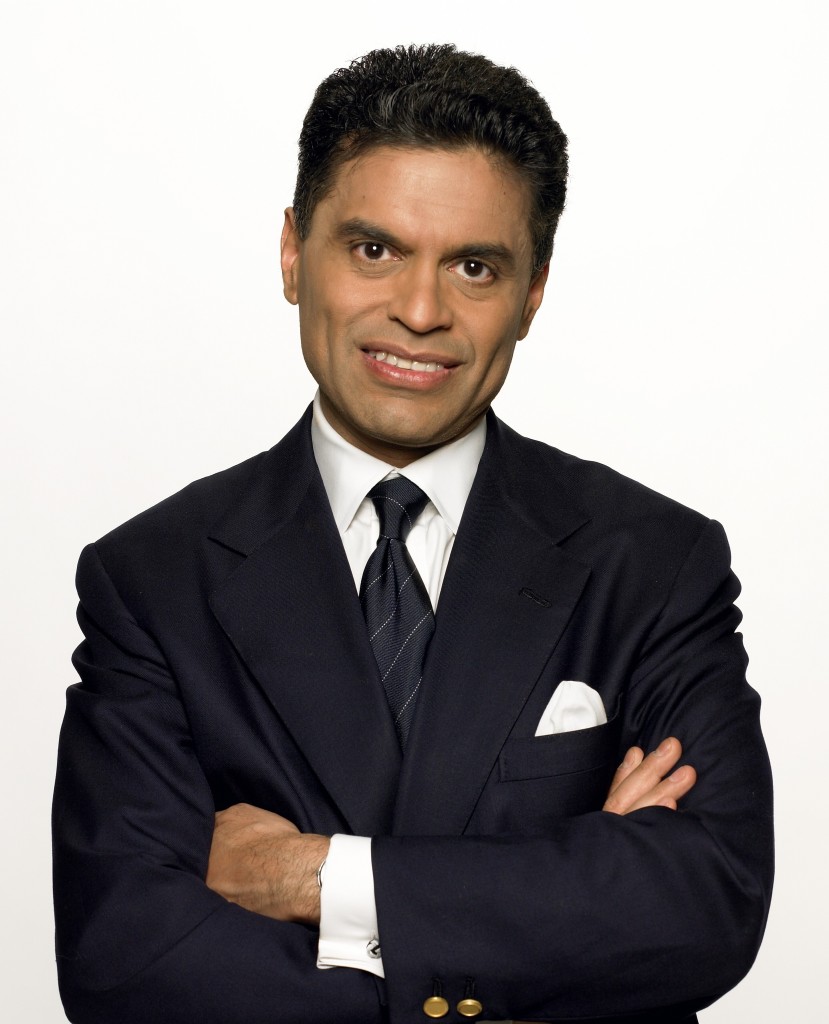 Admission is free; seating is limited

Fareed Zakaria will appear on campus as the 2015-16 Frey Foundation Distinguished Visiting Professor in the College of Arts and Sciences at UNC-Chapel Hill.

Host of CNN’s Fareed Zakaria GPS, contributing editor at The Atlantic, and Washington Post columnist Fareed Zakaria is widely respected for his thoughtful analysis and ability to spot economic and political trends. In his latest book, In Defense of a Liberal Education, he argues for a renewed commitment to the world’s most valuable educational tradition.

This spring, he will visit campus to make his case for how a liberal arts education is more than a path to a career, it’s an exercise in freedom. 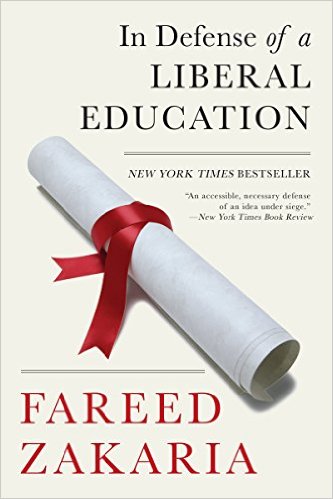 The lecture will be in the Genome Sciences Building at 250 Bell Tower Road (across the street from Sonja Haynes Stone Center). The auditorium is on your left as you enter the street-level front doors of the building (which face Bell Tower Road). In the event that the main auditorium is filled to capacity, a second auditorium (G200) to the right of the entrance will serve as an overflow room, with audio and video of the lecture provided on a large screen.

The Bell Tower parking deck is conveniently located near the Genome Sciences Building. Free parking in the deck is available after 5 p.m.